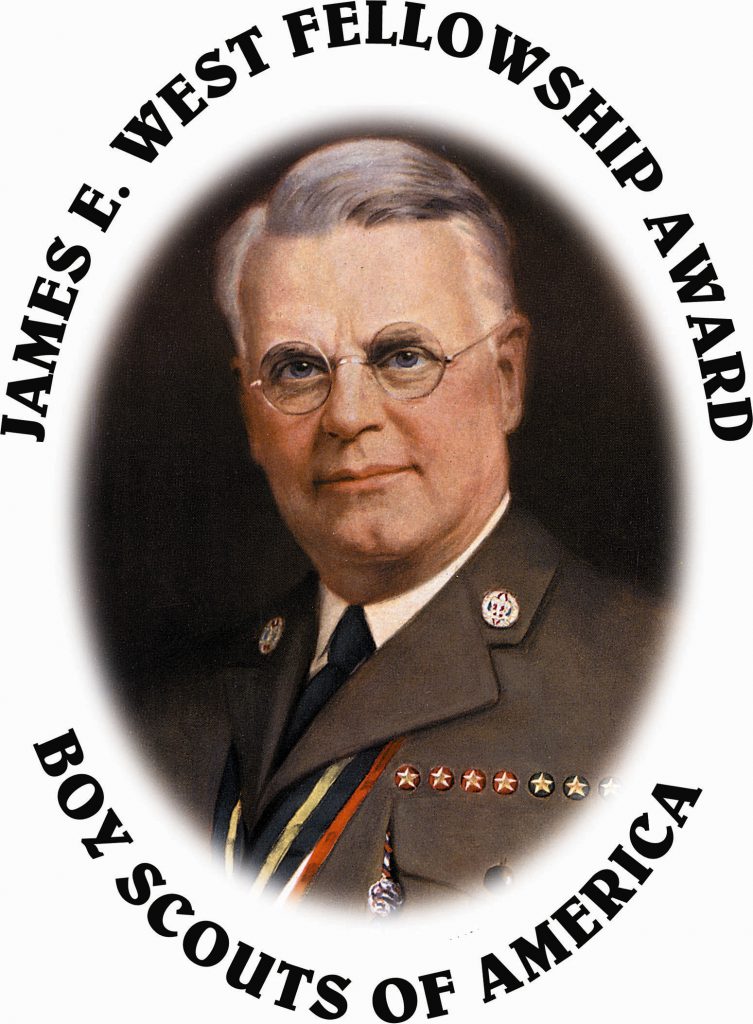 Orphaned at age six and afflicted with tuberculosis, James E. West never had much of a childhood. West had to fight for permission to attend school outside of his orphanage—and only if he did his extensive orphanage chores before and after school. Nonetheless, he finished high school in two years, graduating with honors in 1895. By 1901, he’d worked his way through law school and was practicing law in Washington, D.C.

Given those circumstances, it was not surprising West gravitated toward children’s issues. When a young boy stole his car, he declined to press charges, offering instead to represent the boy in court (he got him off on a technicality). This incident led West to lobby successfully for the creation of a juvenile court. He also worked for the Washington Playground Association and the YMCA and prompted President Theodore Roosevelt to convene a White House Conference on Dependent Children in 1909.  Given his background, West became a natural choice to serve as the first Chief Scout Executive. He agreed to take the job for up to six months and stayed on for 32 years.

A gift to a local council, designated by the donor to the council endowment fund, qualifies for membership as a James E. West fellow.  The gift must be in addition to— and not replace or diminish—the donor’s annual Friends of Scouting support.  A minimum gift of $1000 in cash or marketable securities qualifies for the Bronze level membership. Donors may make cumulative gifts to reach Silver, Gold, and Diamond member levels.  For example, 5 years of giving at the Bronze level would qualify for Silver level membership.  Many individuals and corporations make these gifts either on behalf of someone else—such as in honor of an Eagle Scout, Silver Beaver recipient, a retirement, a special accomplishment, or anniversary—or in memory of a special individual. 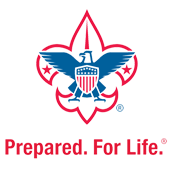